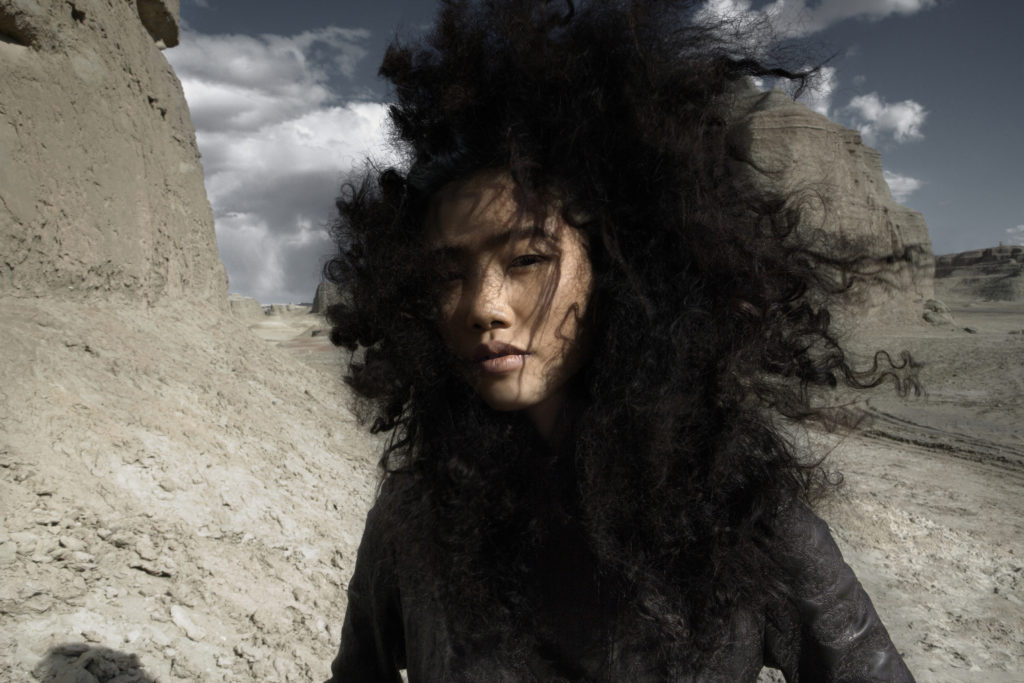 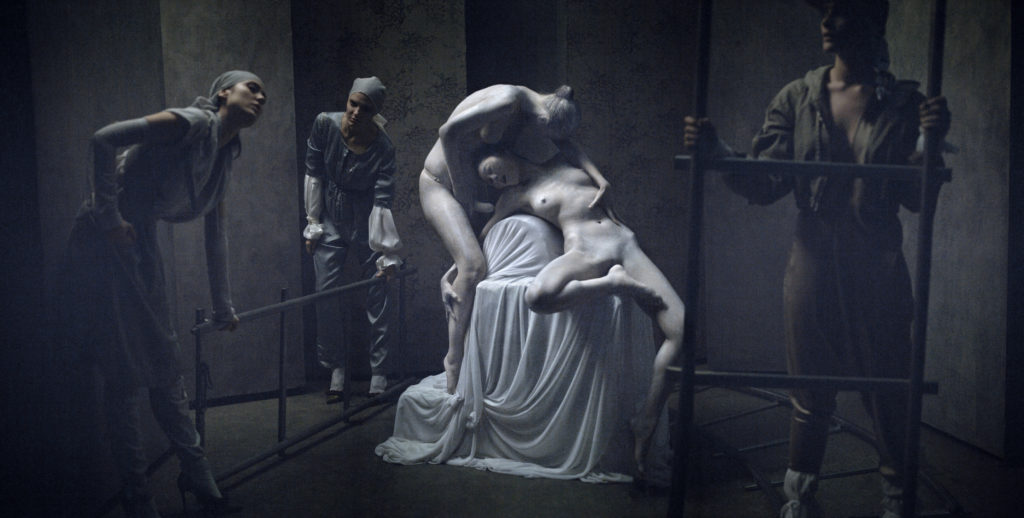 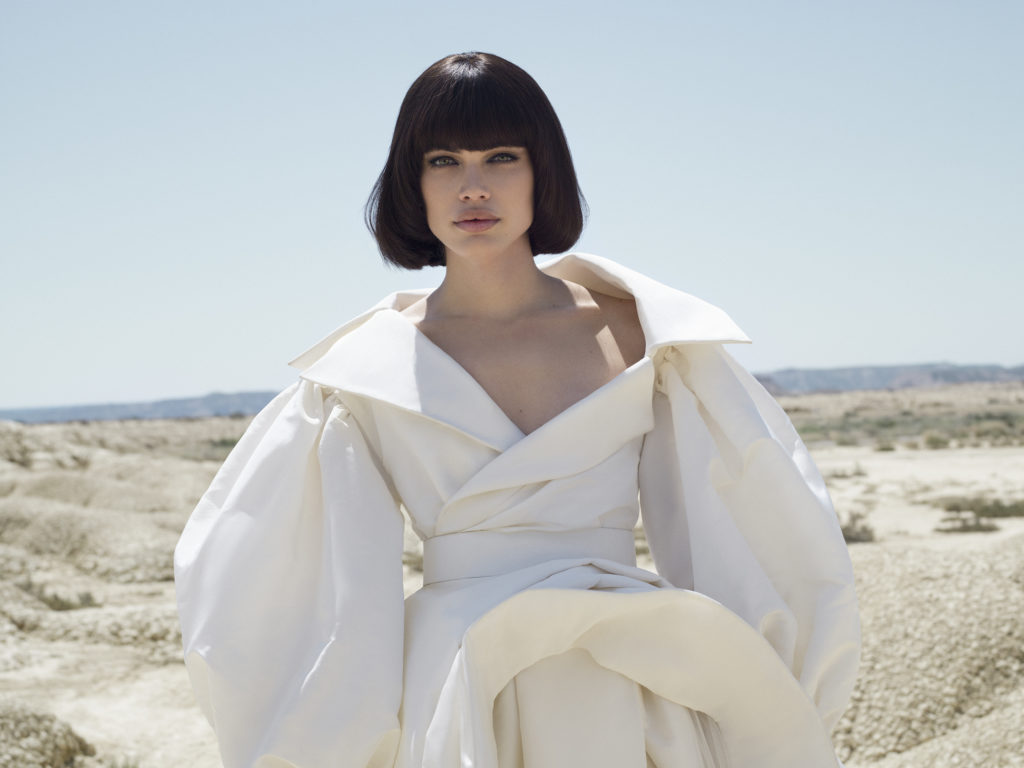 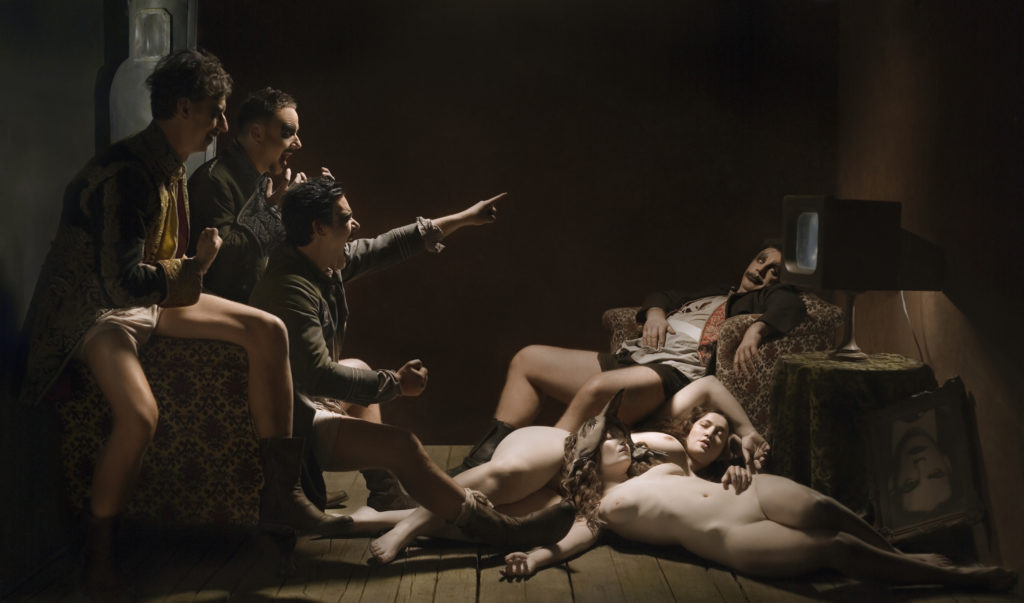 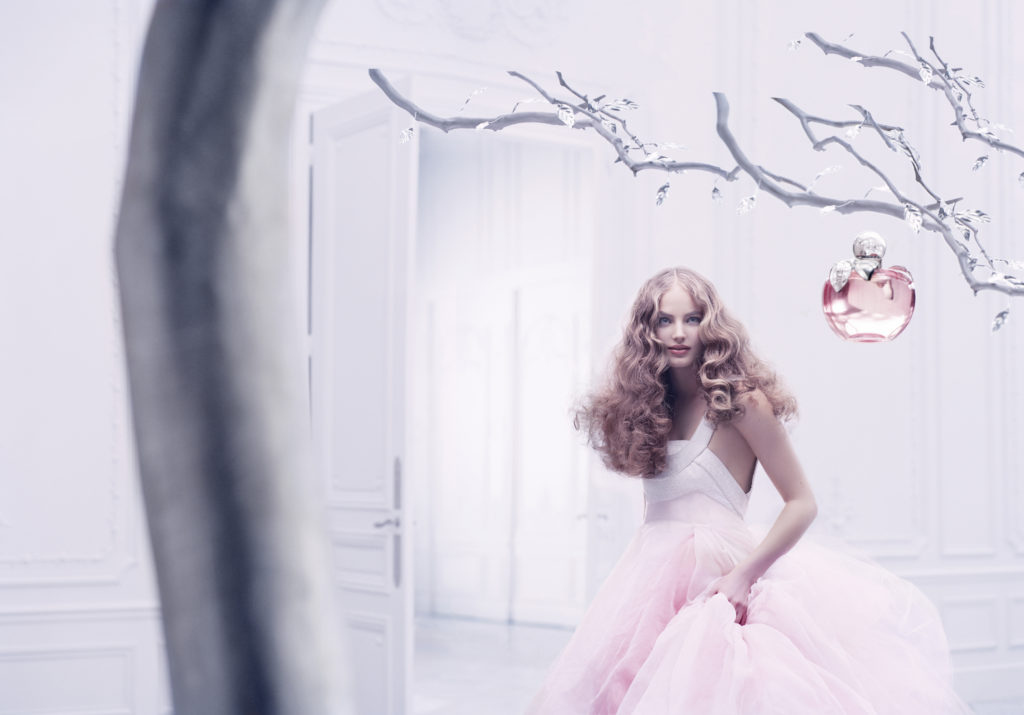 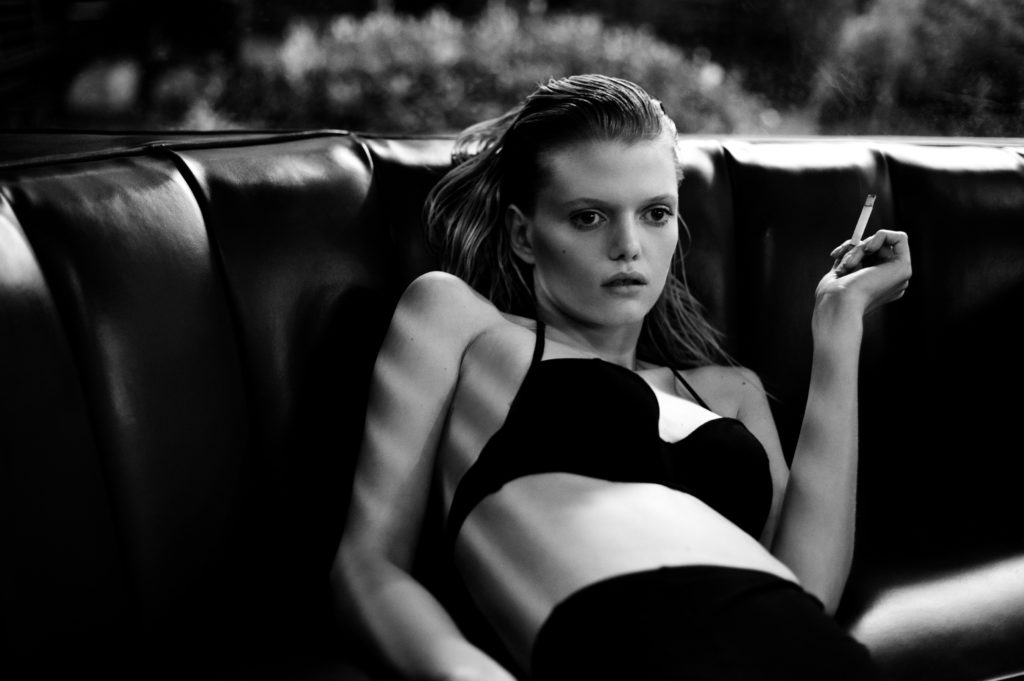 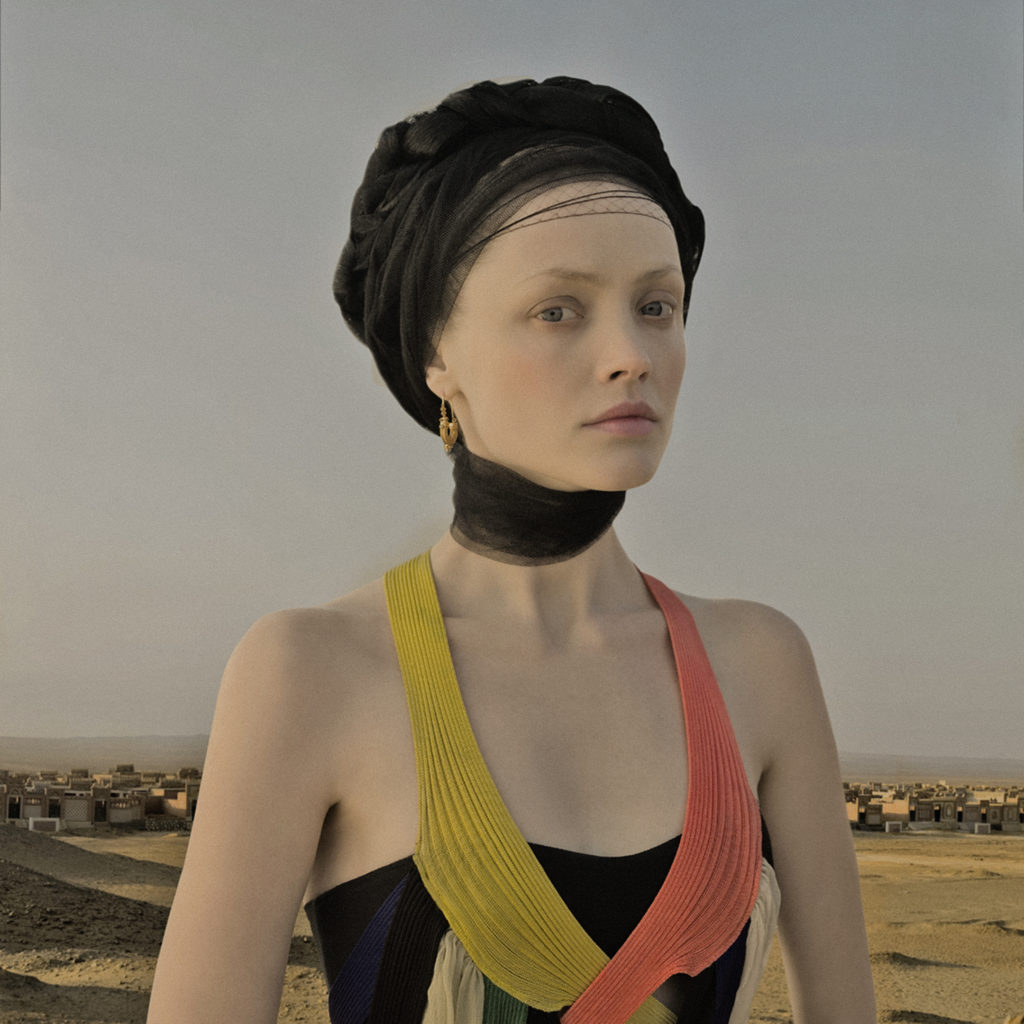 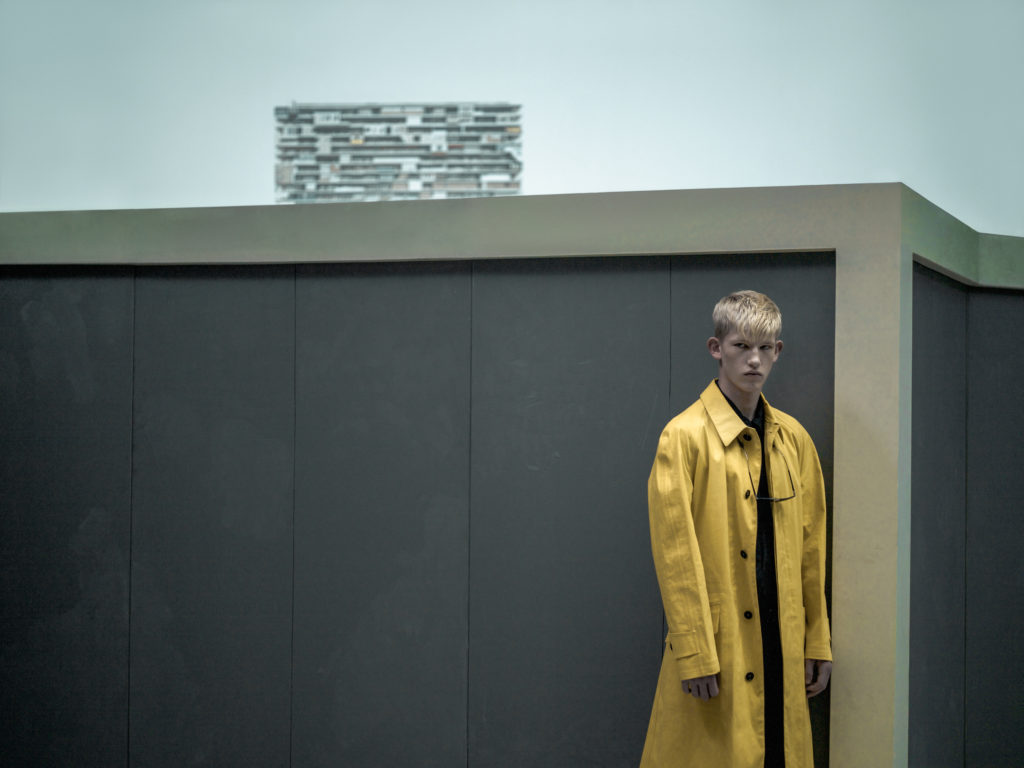 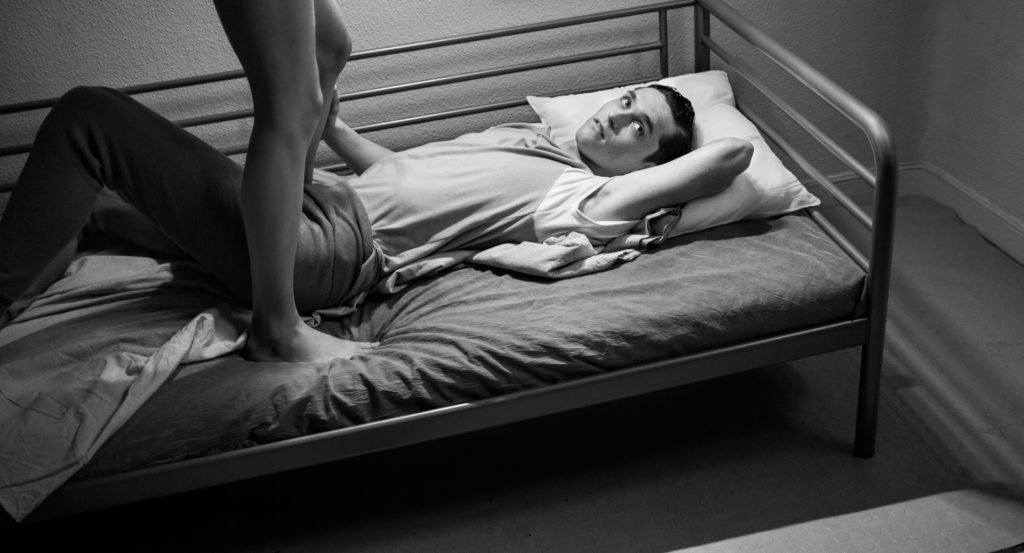 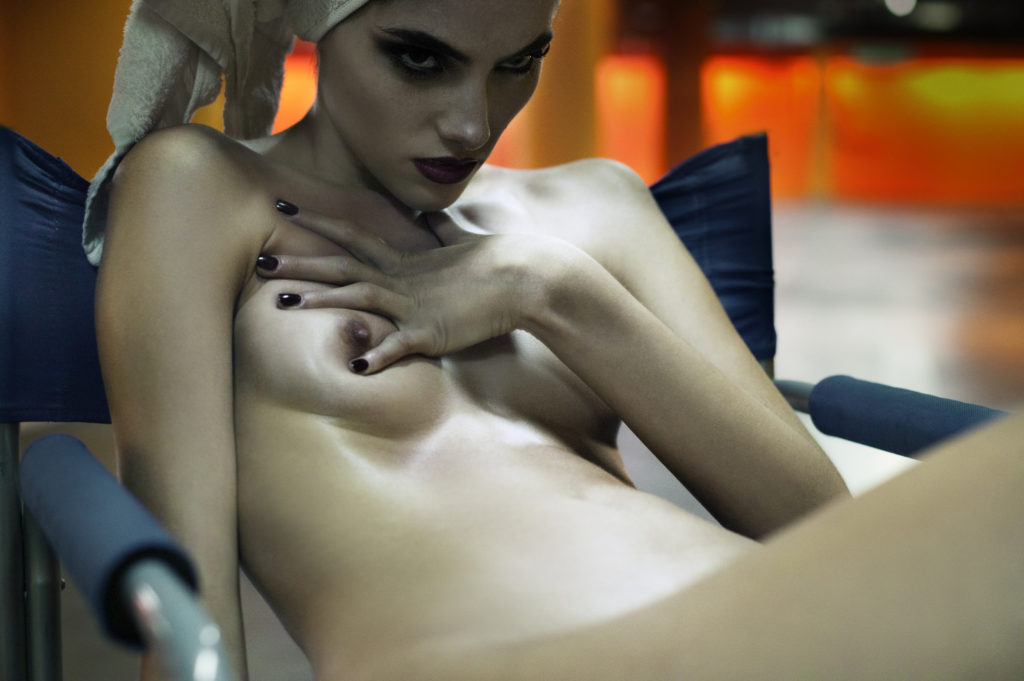 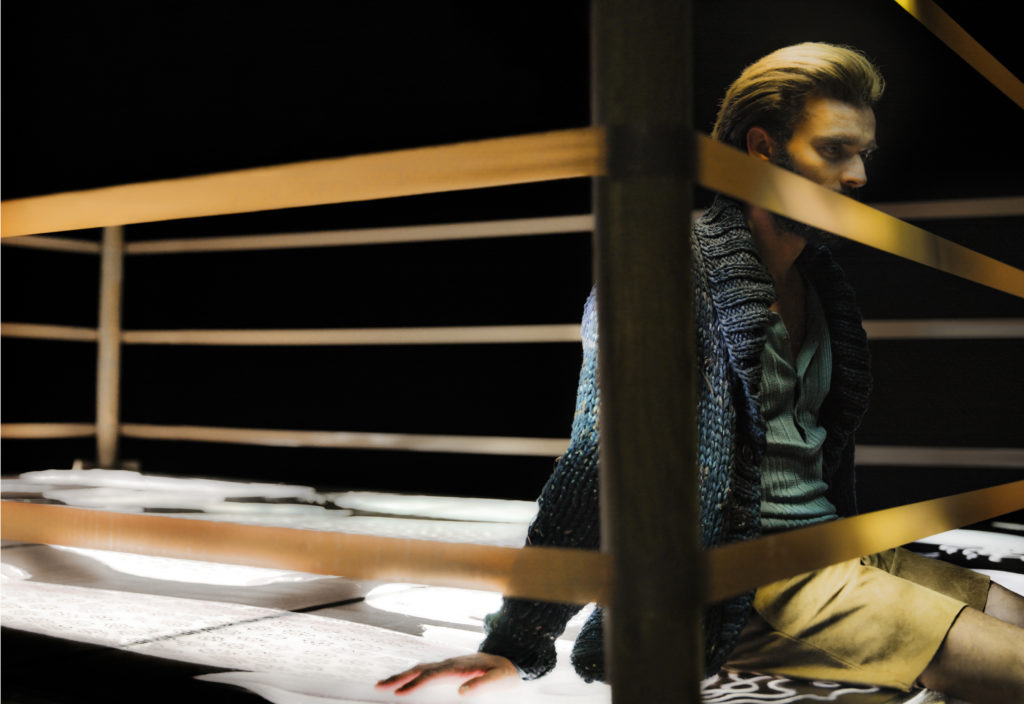 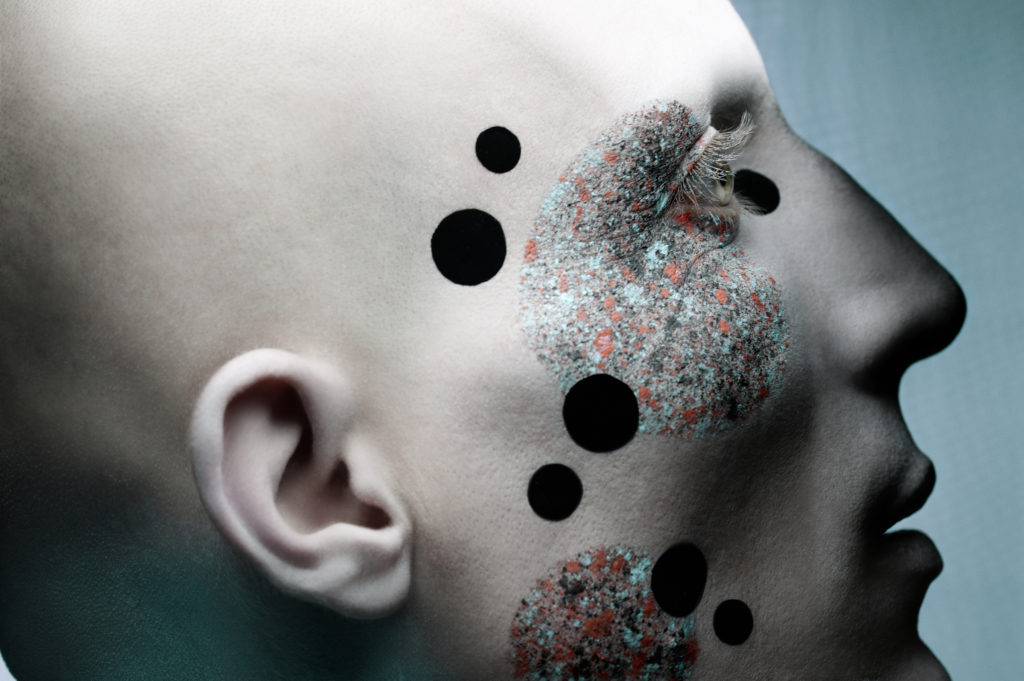 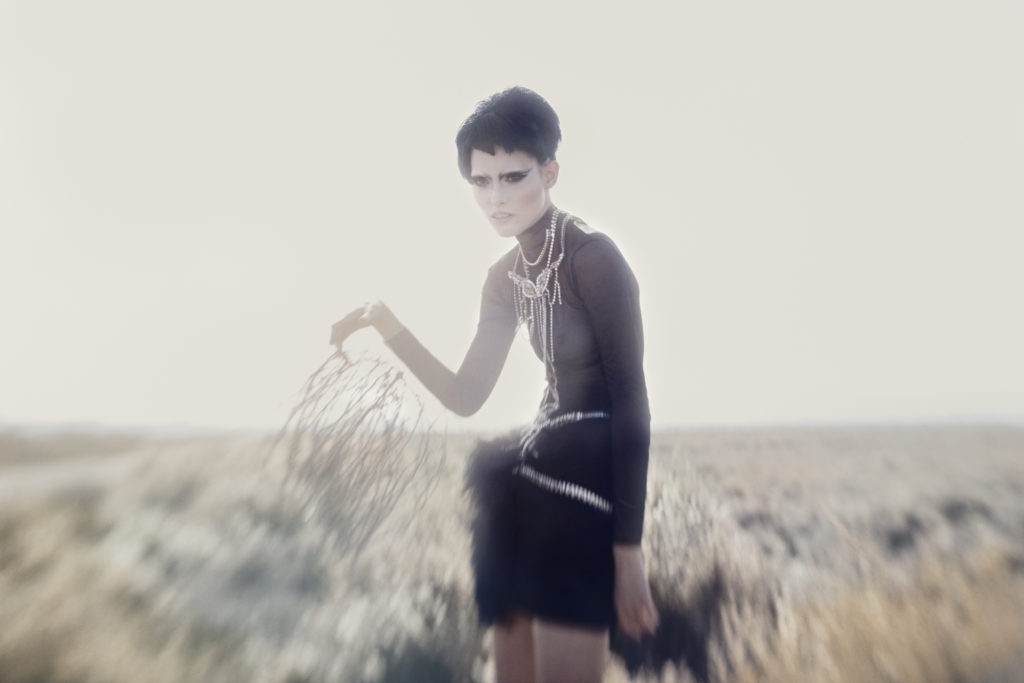 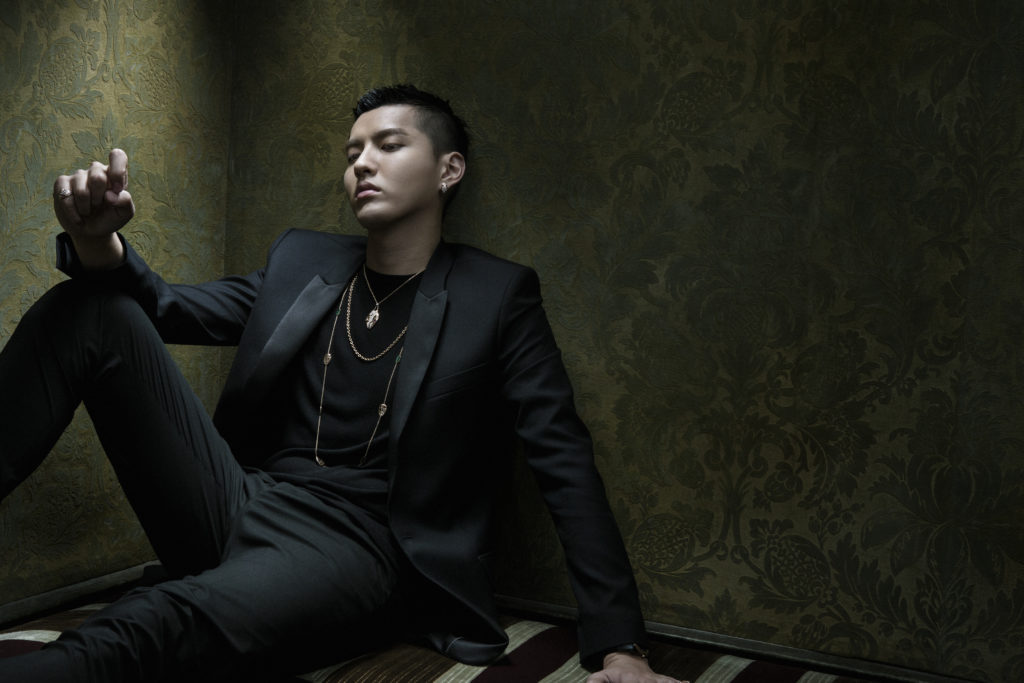 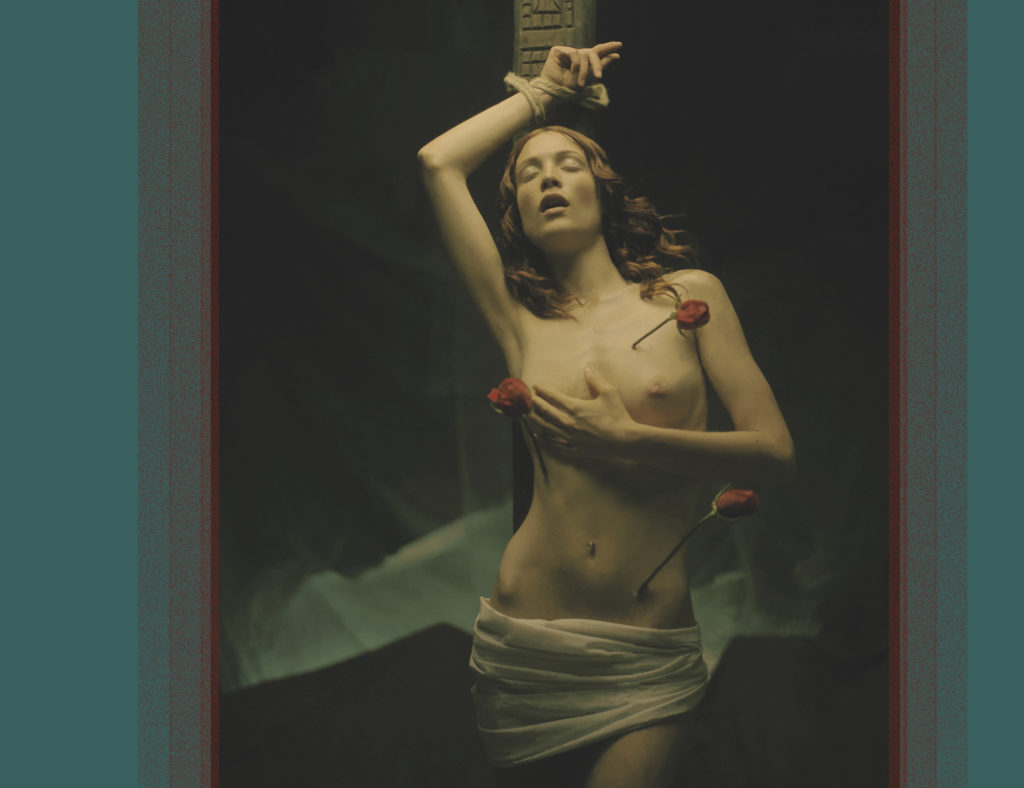 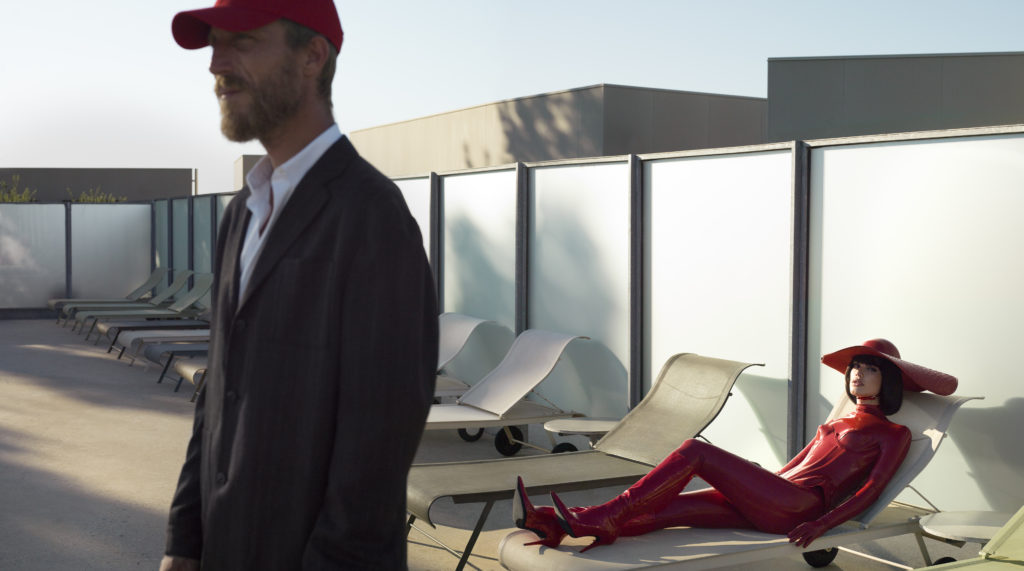 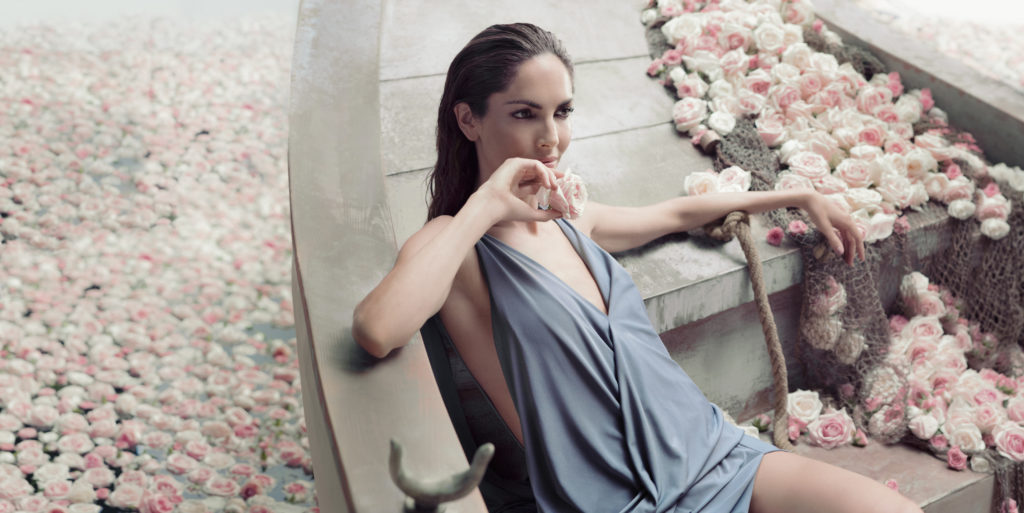 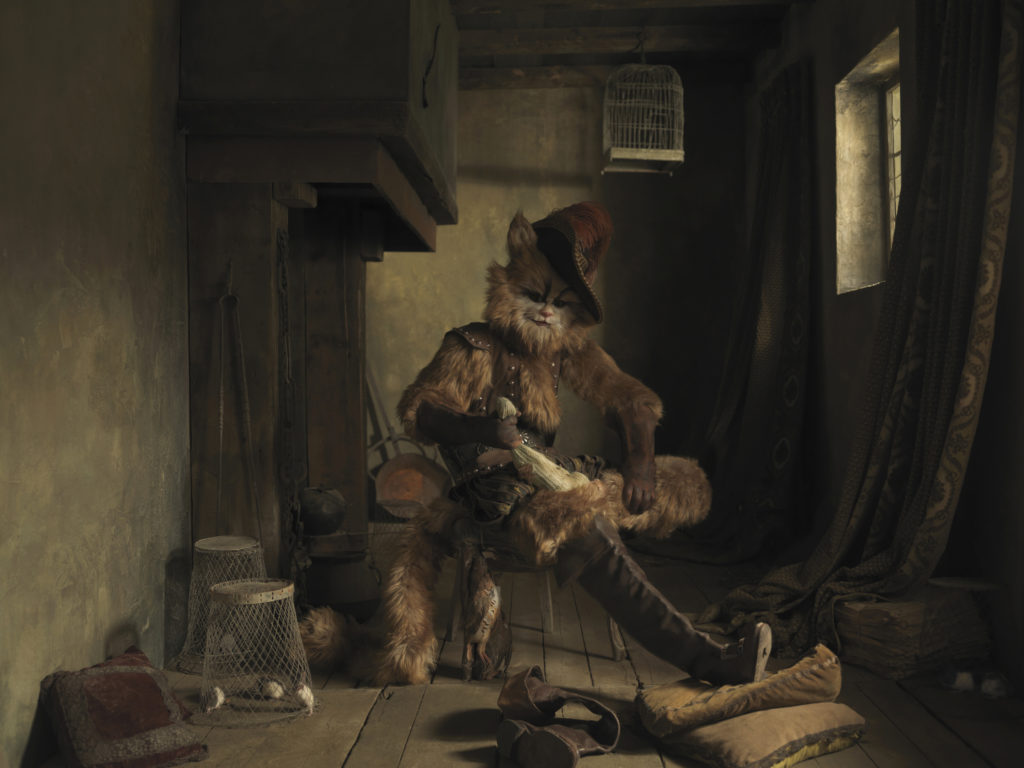 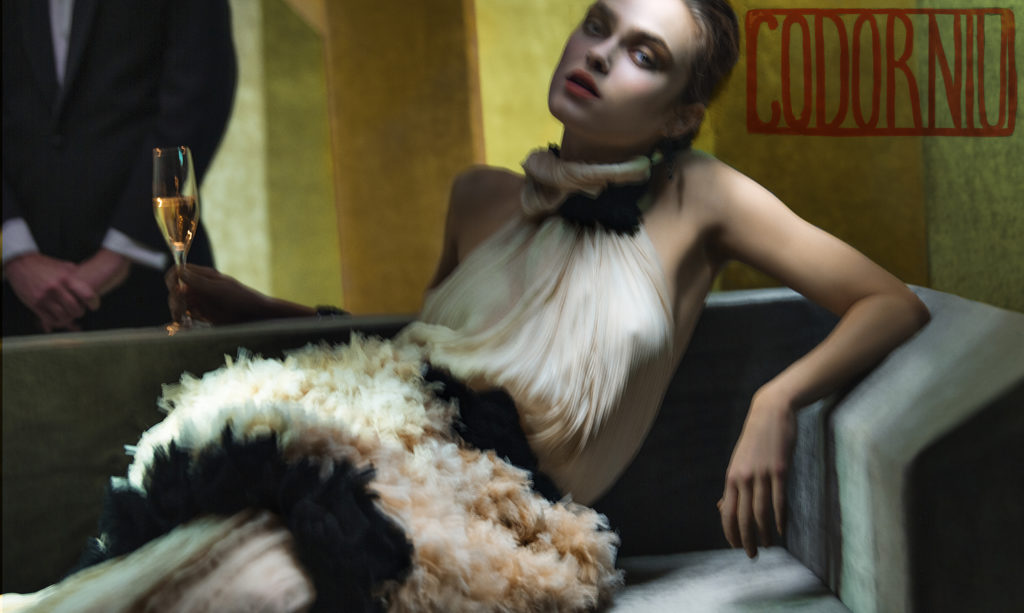 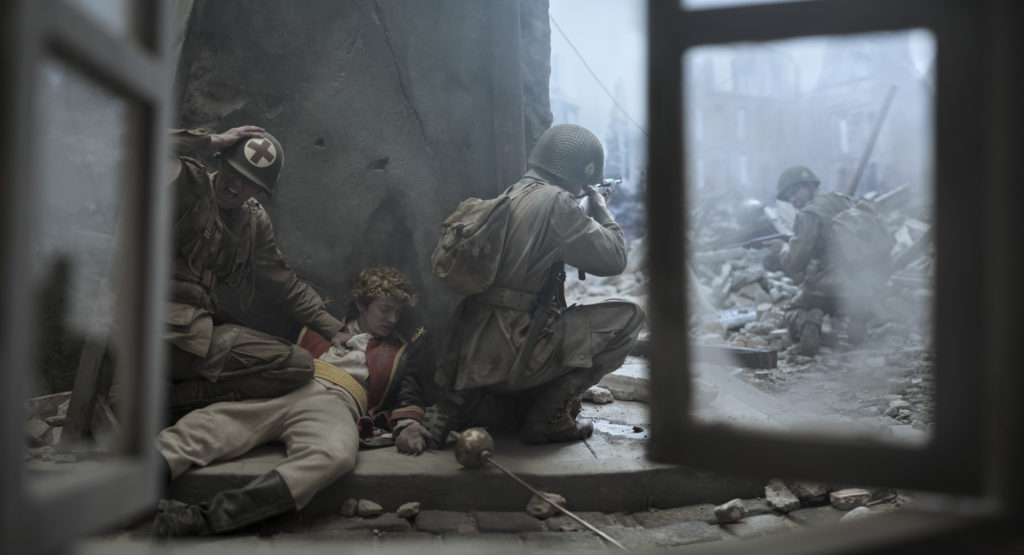 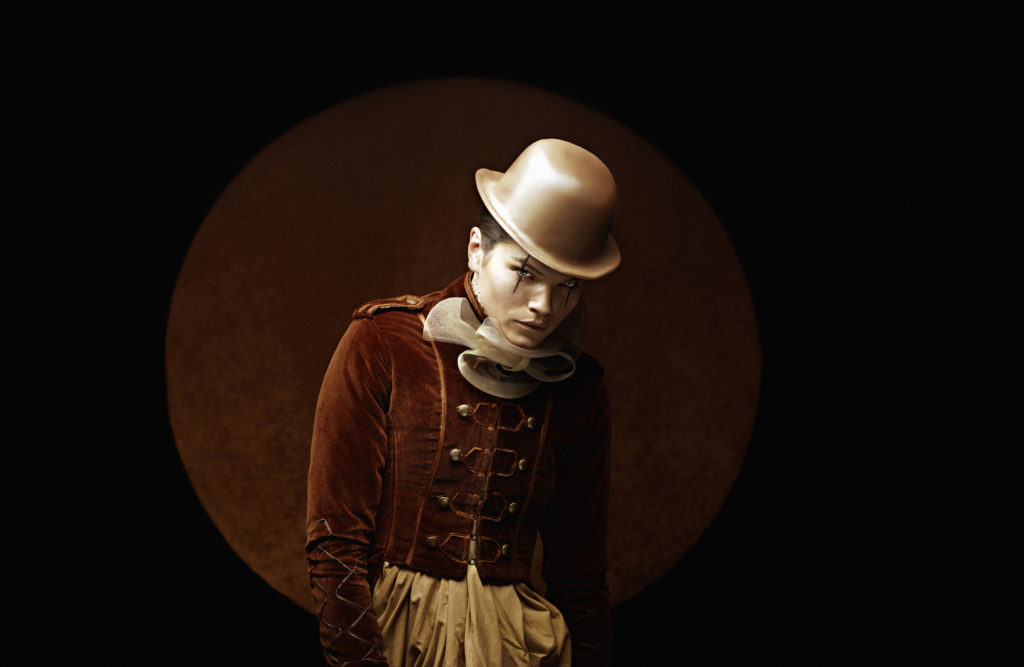 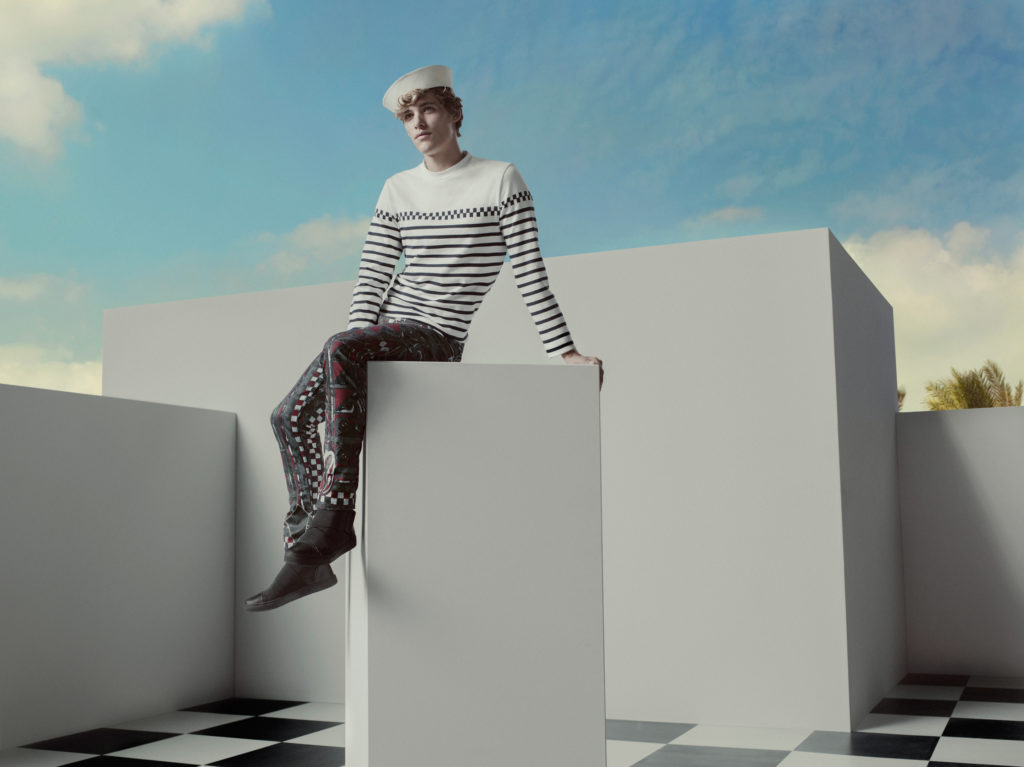 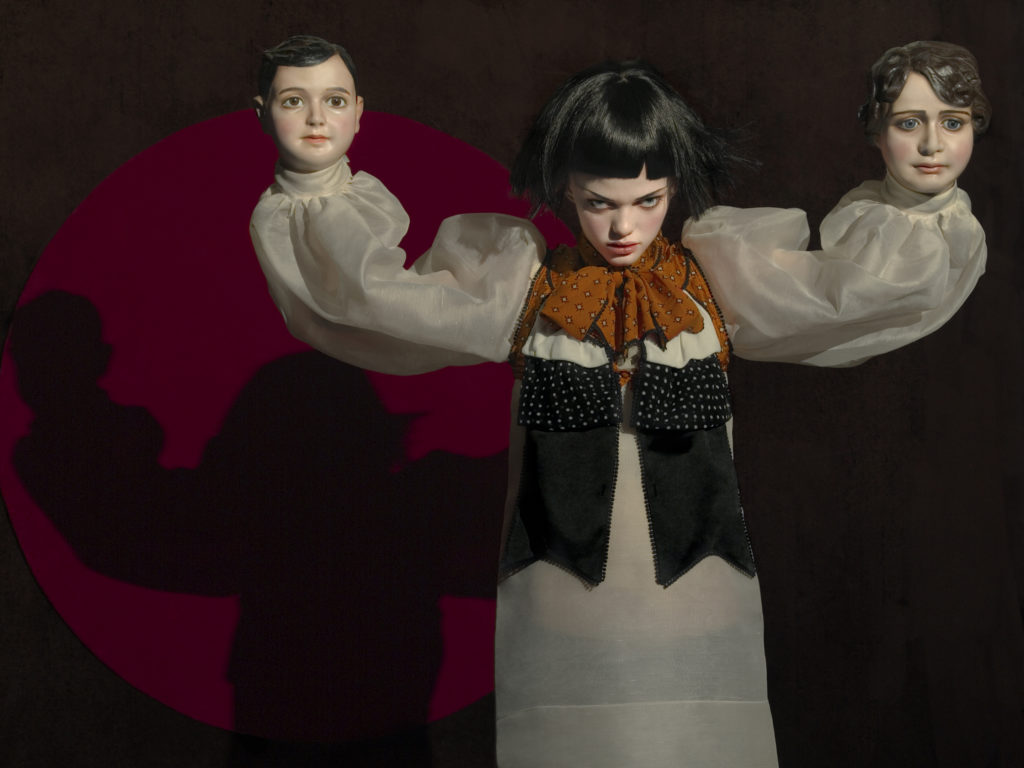 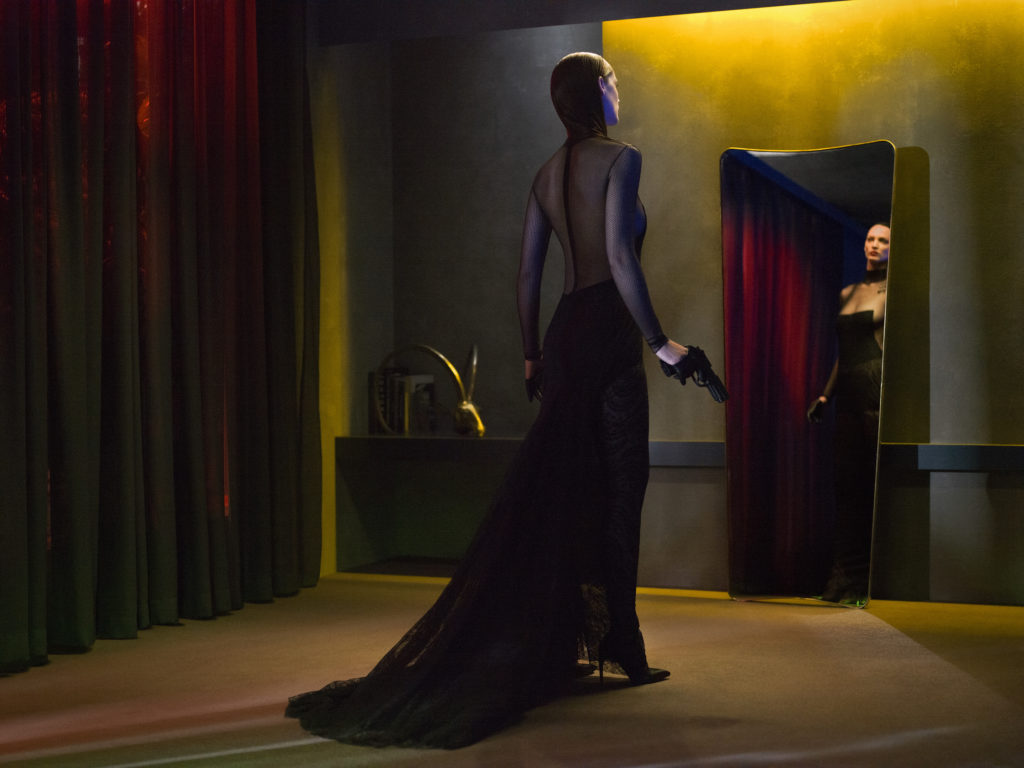 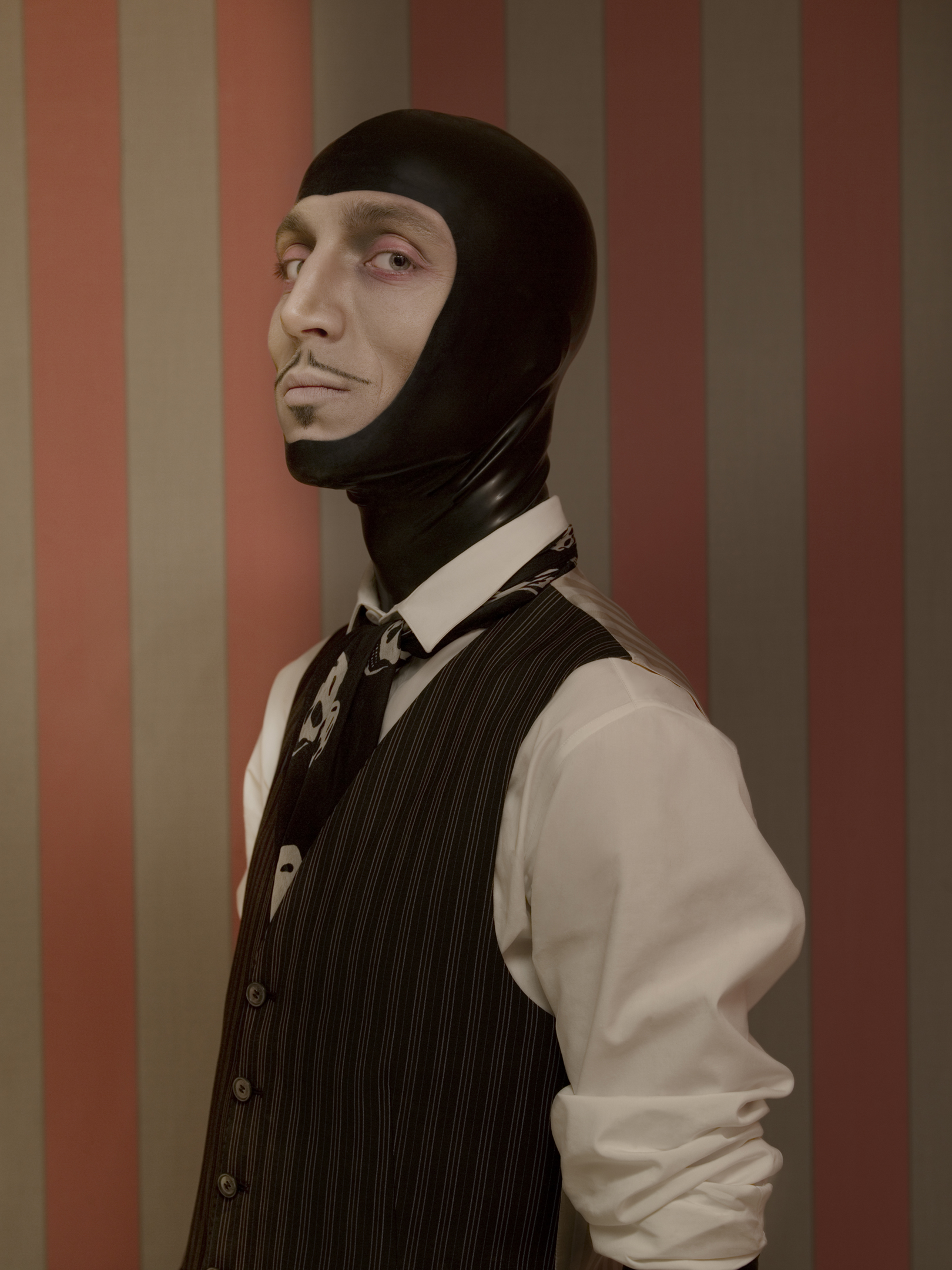 Photographer Eugenio Recuenco was born in Madrid in May 1968, concurring with the “revolutionary spring” taking place in other European capitals, such as Paris or Prague. His vocation to arts was envisaged when he was a child, so nobody was surprised when he registered in the Faculty of Fine Arts of the Complutense University of Madrid, where he achieved a BBAA with a major in Painting.
During the first steps of his career, being attracted by photography, he specialized in large format paintings in which he included pictures of his own. However, in his own words: “as I could not find a public interested in four-meters- wide canvases, I decided to focus on photography.”
Then he begins collaboration with the main Spanish and International fashion magazines (Vogue, Spoon, VanityFair, Stern, GQ, Vogue UK, Vanity Fair) and decides to move to Paris so that he could submerge in the painting trends being developed there. Nevertheless, he was sought and found by the advertising world, which lets him be himself, and fashion makes the most out of himself.
His first assignment was for Boucheron, but subsequently, he was hired by the most prestigious brands (Loewe, Nina Ricci, Diesel, Shanghai Tang, Yves Saint Laurent, Custo Barcelona, Le Bon Marche, Mango, etc.) to create their products’ image making the public travel where their imagination and sensitivity bring them.

Paris made the difference in his career. There, he filmed his first TV spot for Nina Ricci, an experience which was repeated for other brands, becoming one of his main focuses, constantly growing.
His work has been exposed to different galleries such as CWC Berlin, Kunsthalle Museum in Rostock, Grand Palais Paris and Fotografiska in Stockholm.

Back to Artists / Back to Home